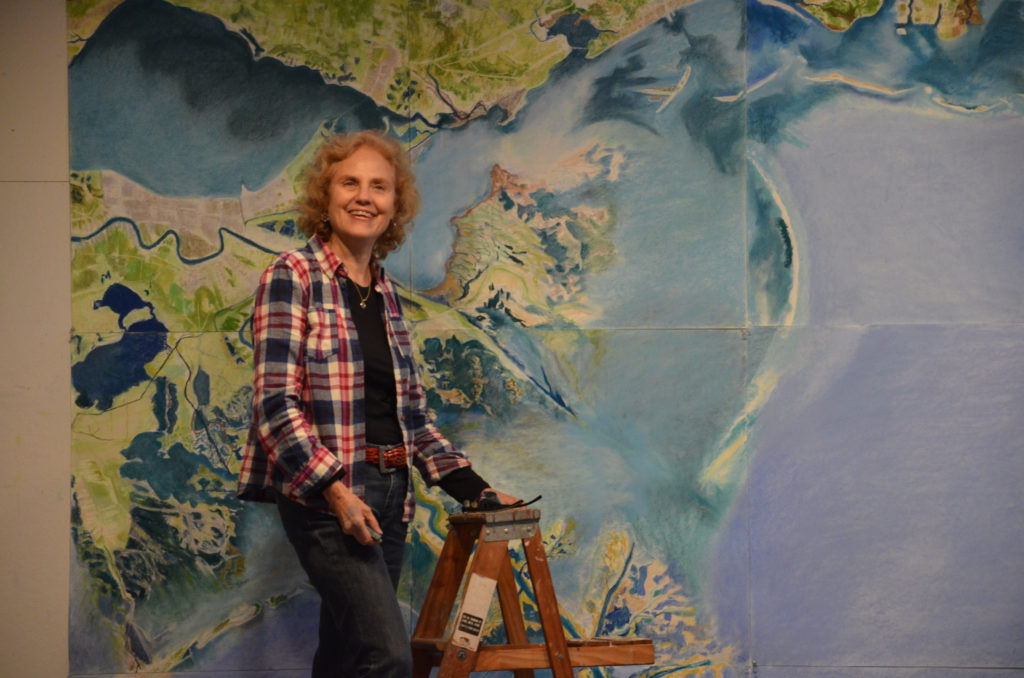 Susan Crile’s paintings move between the poles of beauty and horror. Her work is in the collections of many museums including the Metropolitan Museum of Art, New York NY, The National Gallery of Art, Washington D.C., The Hirshhorn Musem &amp; Sculpture Garden, Washington D.C., The Soloman R. Guggenheim Museum, New York, NY and the Cleveland Museum of Art, Cleveland, OH. She has exhibited at numerous museums in the US and Europe which include, Il Museo di Roma in Trastevere, Il Museo di Palazzo Mocenigo in Venice, The Phillips Collection in Washington D.C., and the St Louis Museum of Art, among others. She has had over 50 one-person exhibitions. Crile has received two National Endowment for the Arts awards, and residency grants to The Bellagio Study and Conference Center, at The Rockefeller Foundation in Bellagio, Italy and to The American Academy in Rome. She has lectured in the United States and Europe, and has taught at Princeton University, Sarah Lawrence College and Barnard College, among other. She is a professor at Hunter College, CUNY where she has been on the faculty since 1982.

Currently, Crile is working on a series of paintings on the BP oil spill in the Gulf of Mexico and Incarceration on the Mexican Border and in the US prison system. Since 2003, she has been designing and making hand blocked silk scarves in Kolkata, India.