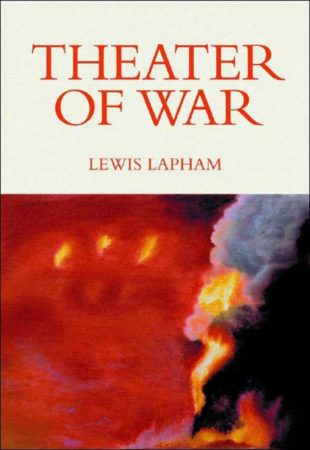 Nothing will be the same after September 11th. This is the wisdom, offered and widely received since the announcement of the war on terrorism: a permanent war declared on both an unknown enemy and an abstract noun. But in Theater of War, Lewis Lapham shows with customary intelligence and wit that the recent imperial behavior of the United States government is perfectly consistent with the practice of past administrations.